On Monday January 6th at 6:30 pm, Pro-Active Anti-crime Officer Ambrosini, Patrol Officer Murphy and Patrol Officer Rivett encountered a male, identified as Jordan O’Brien, in the parking lot of the Yarmouth Shopping Plaza in South Yarmouth.  Officers had information that O’Brien would be in the area and that there were outstanding warrants for his arrest.  As O’Brien exited a store he was apprehended and placed under arrest for the three outstanding warrants.  A subsequent investigation lead to the discovery of a large amount of cash and narcotics in a rental car which O’Brien was in possession of.   During a search of the rental car officers discovered and seized $1,615.00 in cash, various items consistent with drug packing and distribution, cocaine and fentanyl.

The incident remains open and under investigation.

Trafficking Fentanyl in excess of 10 grams

Trafficking Cocaine in excess of 18 grams 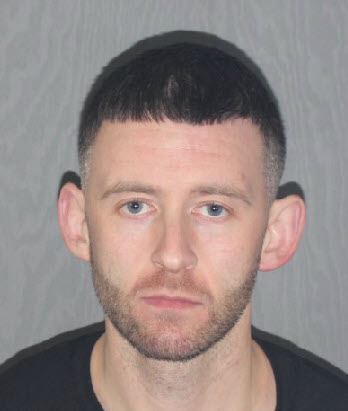 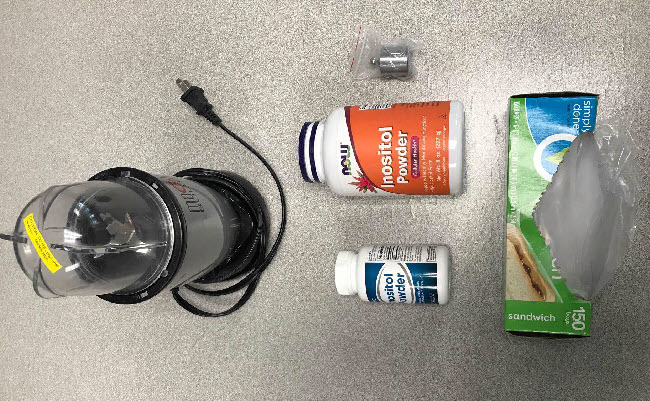 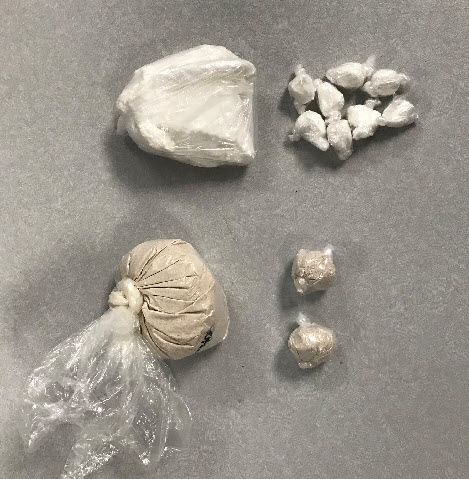