On Monday March 9th at approximately 1451 hours, the Yarmouth Police Department executed a search warrant at 222 Buck Island Road in West Yarmouth.  The warrant was executed as part of the ongoing investigation in to the armed home invasion that was reported to police on Thursday February 6, 2020 at a residence on Black Duck Lane. 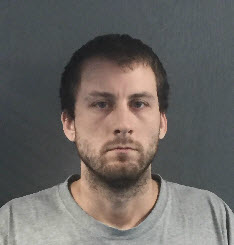